Friant's La Discussion. Generating interaction when creating operations softwares is a more important goal than you might think. 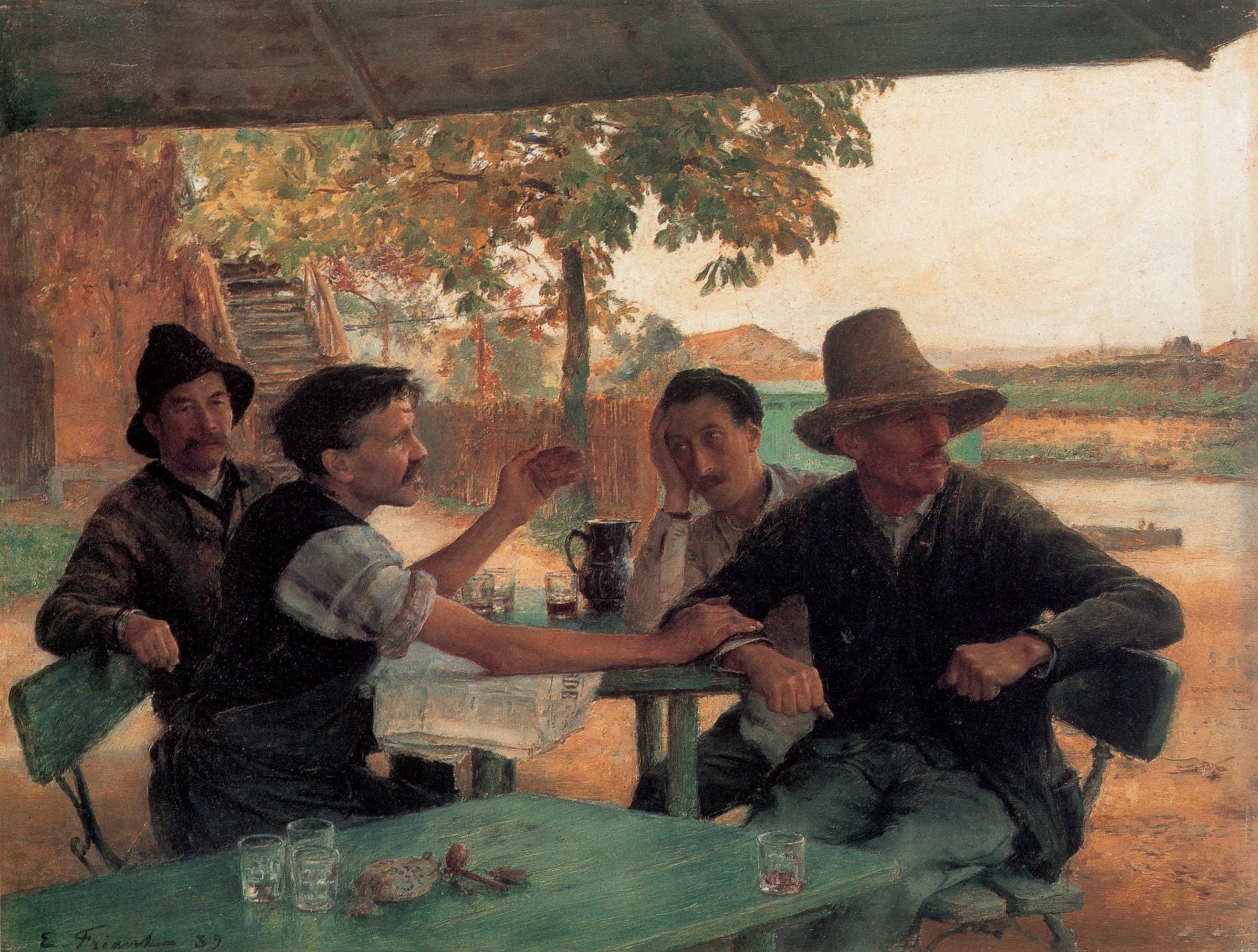 Hi. My name is Renan, and I’m currently heading the most awesome startup studio of Europe, specialized in manufacturing, based in Paris and called OSS.

In this organization, technologists, designers, coders and strategists are creating the future of manufacturing along with some of the best entrepreneurs of our time.

You may find the lines below interesting because:

Think of your favorite social media, or content generator. I’m pretty sure you can name, for each of the below categories, at least one real person.

While numbers may vary, and definitions across various media and content generator platforms are hard to standardize, a growing consensus backed by serious science and business insights teaches us that:

Repartition of content starting at the 1%, sourced from Andrea Tagarelli's and Roberto Interdonato's Lurking in social networks: topology-based analysis and ranking methods

Those numbers may vary, and interesting developments are underway, such as new platforms like TikTok changing substantially the amount of content generated by 🤗 Contributors (roughly x3),Instagram having an even steeper Power-user content generation ration (the rise of mega-influencers), or Youtube having a surprising amount of niche 🕴 ️Lurker content generation (roughly x3, if you haven’t tried the niche content creators specialized in woodworking, try it now).

Still, the general trend holds. Another well-known characterization of this trend, while less specific, is known as “the power law."

Audience for the top 500 Twitter accounts, sourced from Axionable AI.

The consequences of that almost physical law on social media apps

This almost universal law that is being observed has deep consequences for product development:

That de facto ecosystem curates the biggest content generation the world has seen, and its ubiquity lets tech giants learn about everyone in a non-centralized but powerful and well-documented way.

So, the consumer space taught us that users are deeply unequal creators and consumers of content, and that to thrive, a content generation and consumption ecosystem has to satisfy those very different three archetypes.

Why does it matter for my ERP or enterprise software ?

At the Studio, we have seen our share of enterprise software that goes straight out from hell: 36 months implementation cycles, mass user training, confusing interfaces, outdated data structures.

And one of the most overlooked aspects of that software is that more often than not, the content generation flow is just broken.

Contrary to popular belief, workers at companies are human beings, and from our observations, they tend to follow the typical spread between 🌟 Power Users, 🤗 Contributors, and 🕴️ Lurkers. So, bad software consequences are:

The classical consequence of those is the “ghost town” effect: a soulless software product that does not surface information meaningfully, does not curate, and does not generate network effects between different people of the company.

A typical ghost with no hierarchy, no social components. Good luck with getting this information up to date, buddy.

Of course, there is light. Amazing products, mostly on the prosumer side, are surfacing and applying those modern product design principles to enterprise software: for example, Asana allows anyone to comment/check/edit projects so 🌟 Power Users get a hit, Slack lets 🤗 Contributors react to appropriate messages to surface them in a smart way for the average 🕴️ Lurker, and of course, Microsoft Teams copy most features of Slack.

Still, most of the enterprise software space is plagued with outdated thinking on these topics, which represents a massive opportunity for value creation. And as we say, the most social product always wins.