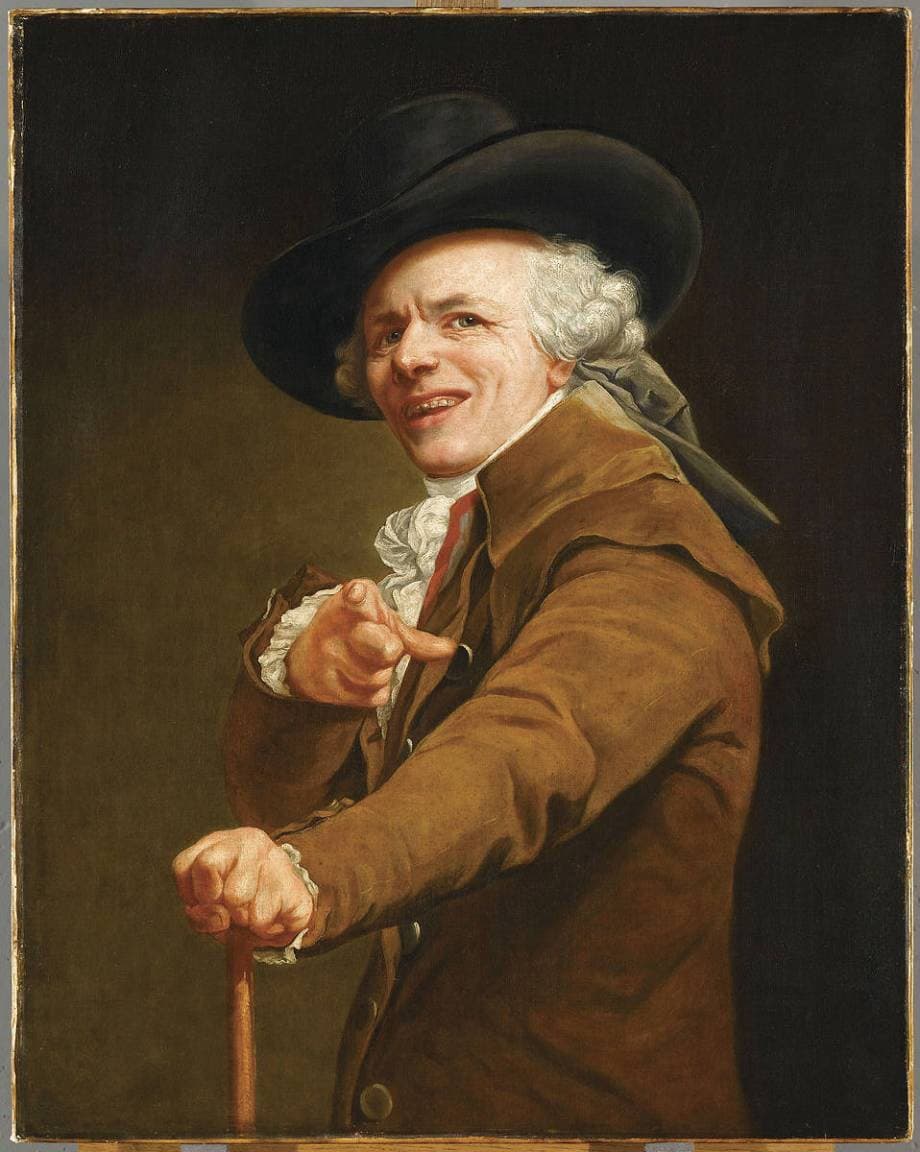 So you’re a manufacturing COO. Congrats, I guess. Chances are, you rode 2020 through uncertainty, variability, supply chain nightmares, possibly layoffs or hard-to-attain production targets, and 2021 looks absolutely baffling in that predictability is very hard to achieve, constraints are high and morale is low.

And also, there’s that thing about digital revolution. It’s mid-term thinking, so not really that high compared to just surviving in the short term, but it’s there. And it keeps showing up in every strategy meeting.

So, a month late for a Christmas story, let’s start with a tale. The tale of retail COOs.

From one COO to another : The e-commerce case, circa 2008

The priority is to survive. In the wake of the financial crisis, everything gets upside down. Access to liquidity is sparse. And supply chain gets heavily distorted, with consumer preferences and profiles massively shifting.

In the midst of that chaos, the COO of Walmart relies on his usual playbook: never run out of stock, track every inefficiency you can think of, negotiate prices to hell with each supplier, increase traffic, get locations. That playbook, created by the founder, perfected in the next 30 years, created a new paradigm and permeated the whole company culture. Walmart also created its own internal academy, where the mantras were learnt by a new generation of upcoming managers. A good way of getting promoted was to spot some areas where the mantra was not applied, apply it, and make it known.

Meanwhile, a certain Jeff Bezos was busy selling books on the Internet, and diversifying. While his long-term plan was to sell everything, there was a consensus that it would never work out of certain niches. Also, during the 2000 dot-com bubble, companies such as pets.com claimed that they were replacing every single traditional business, and failed miserably, taking the economy with them. In a nutshell, while the PC revolution was a thing, e-commerce was, in the mind of that COO, likely to never happen. And the 2008 crisis added so much uncertainty that immediate measures had to be taken.

So the COO doubled down on what he knew: the Walmart playbook.

For the next 5 years, Amazon would start competing with Walmart. But one key thing was different:

Were you to go to a Walmart warehouse, you would see Lean guys running around and improving processes, rigid procedures and constant monitoring of quality levels, and a culture towards ritually improving performance.

Were you to go to an Anazon Fullfillment center (that’s the name for warehouse), you would see Lean guys running around and improving processes, rigid procedures and constant monitoring of quality levels, and a culture towards ritually improving performance. You would also see software engineers implementing client-centric digital processes, marketplace experts making room for competitor’s products to ensure smooth operations, dynamic pricing expertise applied to manage inventory level and individual shipping, e-commerce experts running experiments on their website.

The Walmart COO was simply applying what he knew and refused to implement what he did not. Of course, he got fired, new blood came from outside the company, and Walmart started to play catch-up.

With varying speed (and increasing concern) all retail COOs were switched from Walmart-playbook to Amazon-playbook. But it is widely accepted that the 2008 crisis, by making executives focus on keeping their current playbook and fight for short-term survival, made it so that Amazon took over in that crucial time period.

No wonder the COO was a smart guy. And no wonder the task of re-inventing operations, and ditching away parts of what made you rose to the top as a professional and as a company is hard. Yet it is what needed to be achieved, and in this particular case, with blood and sweat.

Reading those lines as a manufacturing COO, you statistically are a white male in your late forties to early sixties. You rose to your current position from a young engineering background by being amazingly good at leading and inspiring people, and design/operate operational systems on a collection of principles that derive from Toyota’s Lean principles, more or less assumed. You can probably remember off the top of your head the formula for an optimized stock given past demand, average volatility and expected price point.

Your closest encounters with technologies were of two types: buying complex machinery to machine-makers in V-shape, 18 months projects, and buying expensive ERPs to SAP or the likes in V-shape, 48 month projects that were more or less black boxes disrupting production, but necessary for process control and coherence of data.

Last time you coded something was at school. You have no idea what an API is, and cloud computing technology remains a mystery. You had some digital workshops and trainings about “scrums” and the likes, but it is not implemented.

If you are an automotive or aeronautics professional, the competition coming from Silicon Valley in the form or Tesla and/or SpaceX is borderline crazy: products are a mix of code and hardware, they do almost no advertising while getting more mind share than your company, they are coding their own ERPs, and so on.

And with the pandemic, 2020 was hard to just get by. And now, 2021 won’t be a walk in the park either. You have to get immediate results.

So what will it be? Double down on your current playbook?

You won’t get fired in 2021 because you applied the playbook. But in all probability, your company will be in huge trouble by three to five years. And you won’t be there to witness it.

We wish you getting rid of Lean gurus — those old white males telling war stories from the '80s and putting them as principles. Every cycle of innovation and organization produces gurus of an era, generally well-off consultants, who piggyback on a successful innovation and just copy/paste. Generally, organizational innovation never comes from those, as the mindset required to innovate is opposed to being a guru.

We wish you keeping and liberating Lean practitioners: those who use Lean as a tool to a mean, and can think by themselves in that new normal. Fortunately, it’s a majority of your workforce. Unfortunately, you may have to have difficult conversations with people who created their career path thinking that getting good at the “old” playbook would get them far.

We wish you getting expertise. Get personally trained also. Digital is not another way of implementing ERP nor “just another project." It is a discipline. Get training on those new topics and inform yourself on how to operate in that new normal. Snake oil vendors are everywhere. On digital, the lack of clear playbook and clear winners makes for a very productive environment for charlatans, and it is hard selecting people when you don’t know.

We wish you stopping the dependence to super vendors. The SAP guys who put you in a position of not understanding your system are not those who will liberate you. The fact that super vendors are not selling to all the up-and-coming challengers should be of concern. Of course, you cannot stop those big projects mid-way, nor stop giving them money for continuing the show. But you can start downsizing it, and in-house the skills.

On one side of the coin, a very large number of manufacturing companies are likely to get heavily disrupted in the next five to ten years, and a large part of existing COOs will get fired as per Walmart case. Some companies will just die out without having tried anything. Some companies will try to make the jump of digital too late, or in a poor fashion, and end up worse than they started, or simply dead.

On the flip side, a very large number of manufacturing companies are going to unlock new organizational power leveraging digital, and get relevant again, sexy for young professionals, competitive. Software engineers will participate to creating a new paradigm shift in organization. 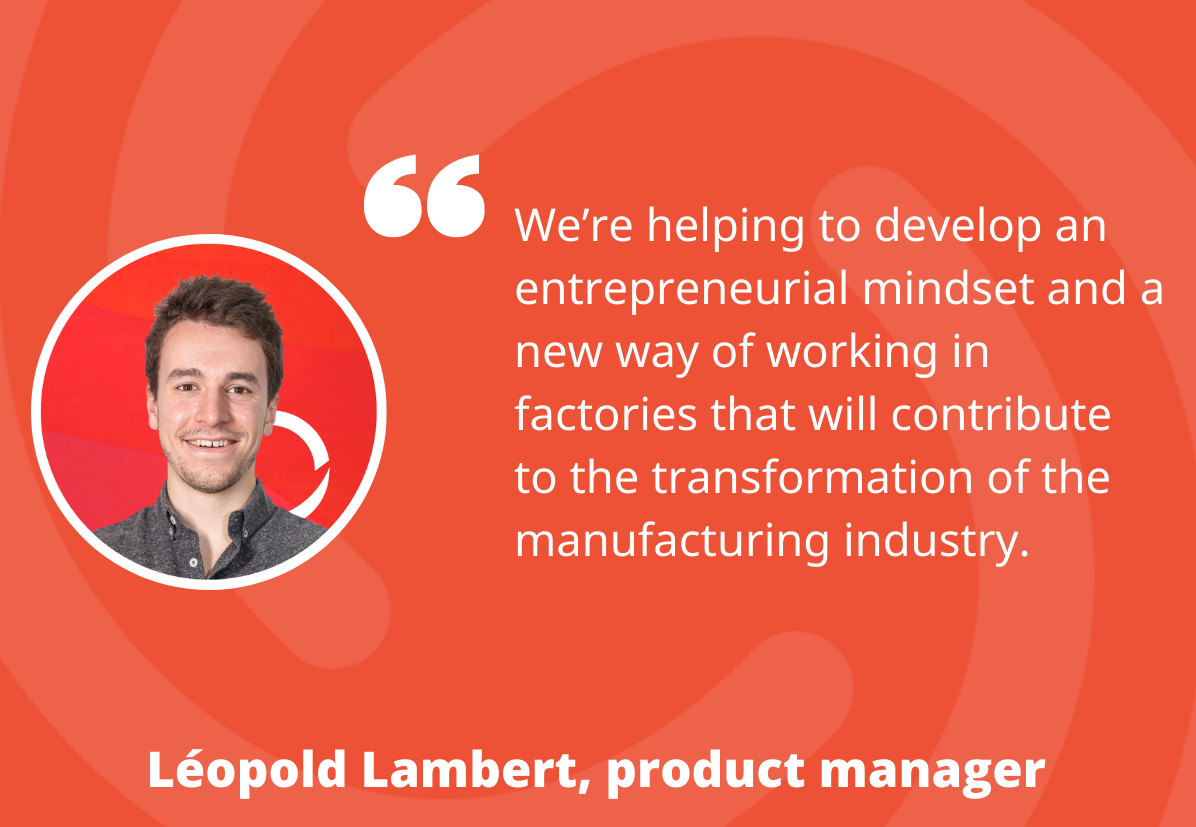 Léopold Lambert explains what it means to be a product manager at OSS Ventures. 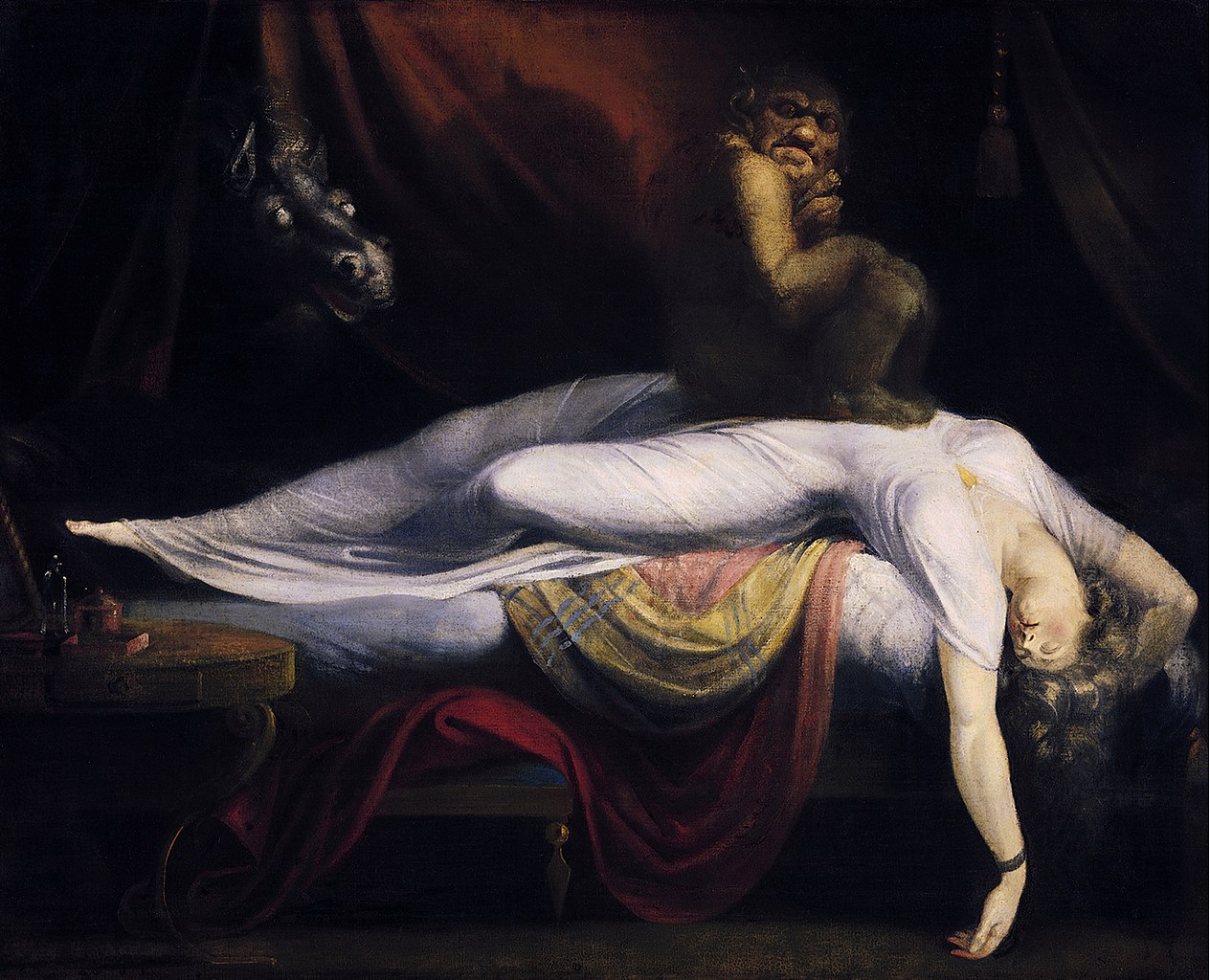 Is your factory ready for a cybersecurity threat?

Getting a handle on your organization's capability to respond to a cybersecurity threat doesn't have to be a nightmare. OSS Ventures CEO Renan has a checklist to get you started. 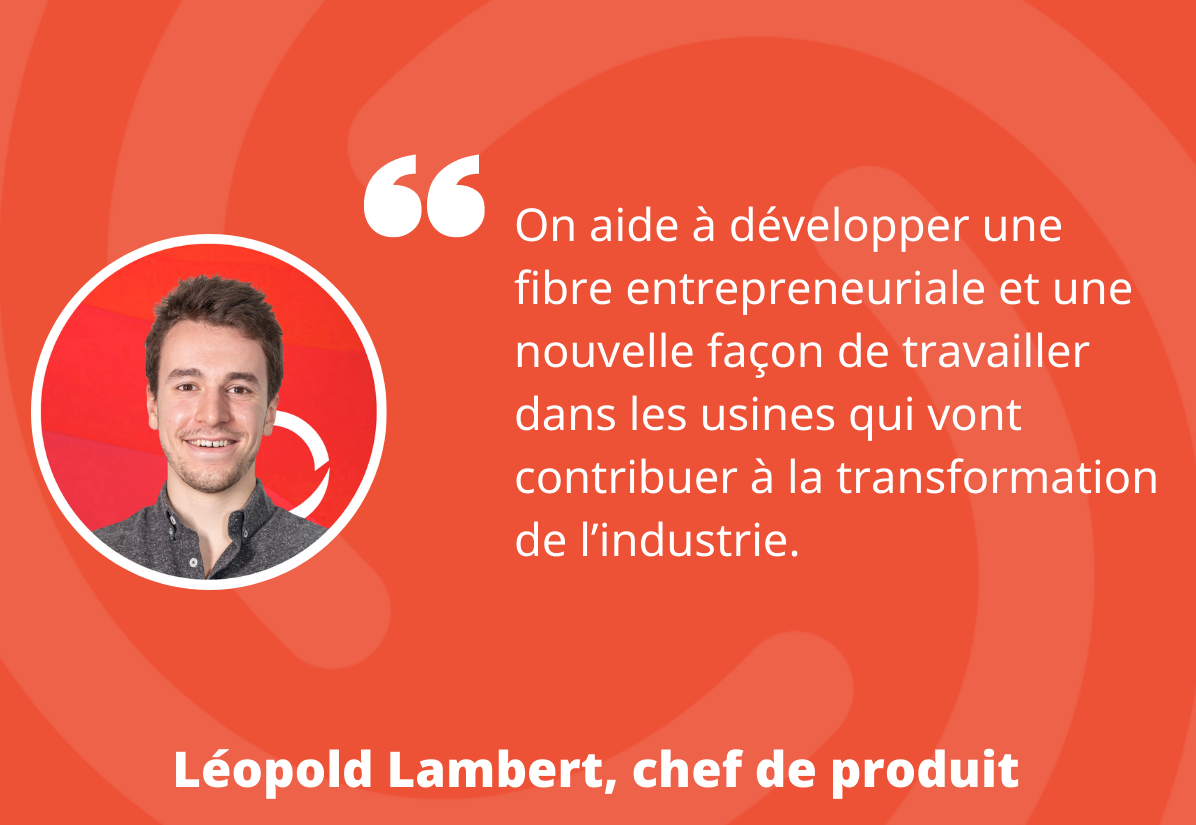