C'mon, we need to talk about IT, CEOs, and COOs 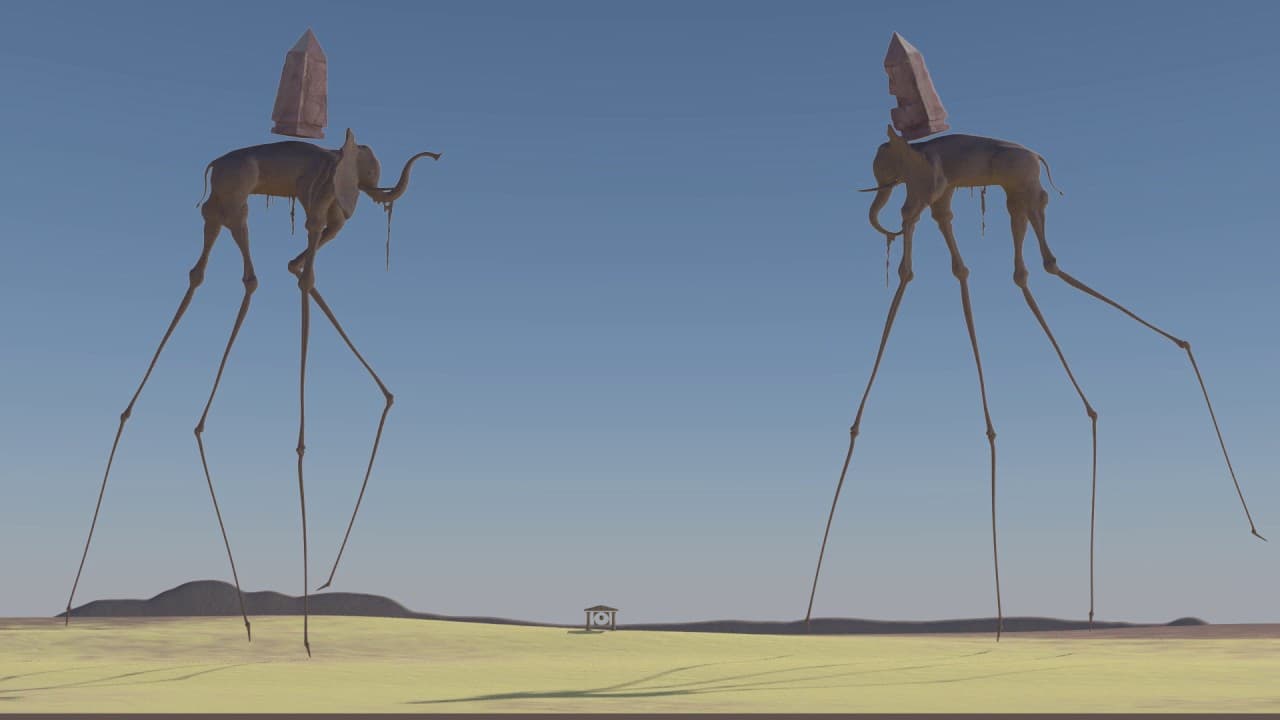 Hi. My name is Renan, I’m the CEO of OSS Ventures, a startup studio based in France and specialized in manufacturing. Alongside eight incredible founders and five world-class collaborators distributed across four organizations working closely with sixty clients, we intend to help manufacturing companies become sexy again, create jobs in underserved territories, and unlock value using the best methodologies out there along with the best tech can offer, for manufacturing.

I’d like us to have an adult talk about IT. You may find it interesting because :

Legacy systems, mainframe, classic innovator’s dilemma and the state of current IT

The history of rapid change in technology is now widespread knowledge. But surprisingly, the detail of its successive frameworks is not. Basically, over the course of 40 years, the IT landscape changed drastically.

In between 1980 and 1995, classical organization and set of technology was some variation around mainframe.

In mainframe, a (very) big server, usually heavily connected and protected, does all of the main work, gives informations to humans, and receives from human input via a multitude of terminals. In mainframe, extremely specialized companies come and set up the whole system for a hefty price. It’s a long and complicated process. Your internal team is responsible for maintaining the servers and making sure everything is working as intended, and they have no clue on the detailed intricacies of the system. They just monitor if everything is up, and in case of problem call the supplier. Those kind of jobs are called system administrators. Understandably, in such an organization, those systems administrators are very reluctant to any change or new use, as it only represents more work, more headaches and dependencies, more failure points. They are keen on relying on external companies to implement those core features around which the businesses processes are built.

Starting in ’95, and gaining tremendous momentum until now, the cloud-based, agile & microservices philosophy and organization is eating the world.

In cloud, a lot of small, independent databases and computing unit are delivering value. They interact with customer-facing application and with each other through API (Application Programming Interfaces). Humans can interact with microservices seamlessly through the internet. In this organization, it is very easy to invent new products which help customers and collaborators, because the way you interact with your database is very clear and very transparent, thus enabling rapid development of little applications which interact with your data in a simple way. Sometimes, the microservices and corresponding databases are called a “data lake” (even though certain data lakes only allow for reading, and not writing, on the data, thus reducing the potential use of it). Core applications (HR, confidential data) are handled by an in-house or light ERP but no longer depend on it.

Counter-intuitively, manufacturing is stuck in the mainframe organization mainly because it started to implement computers very early. At the height of IBM and the likes, in the '80s, manufacturing automation was the rage and thousands of consultants implemented (at the time) state-of-the-art systems to help with monitoring, measuring, and structuring operations in factories. As only mainframe organization were known at the time, almost all historical manufacturing implemented one flavor or the other of that thinking. Along came all the ERP integrators furthering the agenda, such as SAP. Interestingly, the very first ERP were implemented in manufacturing.

So why manufacturing, as an industry, went from being cutting edge to lagging behind in everything IT related ?

It is a textbook innovator’s dilemma: having moved first and having a whole framework in place that provides some value, the switching cost is high and even if providing way more value is possible, switching is painful.

Industries which started late, such as call centers, or industries who got heavily disrupted, such as news and retail and banking, made the painful switch from mainframe to cloud and agile. They saw tremendous gains, while competitors who lagged behind became stock market bullied.

Now that we understood the why of the state of affairs, let’s examine why almost no company is making the switch.

Mindset, organizational complexity and all the good reasons in the world why your organization doesn’t want to do it

The median manufacturing CEO is 50-ish, not a digital native, and has industrial, technical, commercial issues in mind. IT is very far from the main agenda, and to make the next quarter, taking the leap in a transformational journey involving the least-known executive, the CIO, is not the main concern. The general strategy is to nod when shareholders talk about “digital disruption,” hire a bunch of 30-year-old to make some apps, maybe buy a startup or two, and maintain the status quo.

The median manufacturing COO is 55-ish, not a digital native, and has industrial, technical, managerial, cost-efficiency issues in mind. IT is extremely far from the main agenda, and just generally seen as a tradeoff: a soft nuisance providing some data against huge operational pain. The general strategy is to locally have some Excel sheets and slight improvement made, without talking to the central IT, and generally try to have as few contacts with IT as possible.

The median CIO is 50-ish, comes from mainframe also and what they know about technology is mostly out of date. The team skills are an issue too. They have no github, the new languages, solutions and ways of organizing software productions are mostly unknown to them, hence preventing them from switch to another company. The war for talents is hard to win: as a young and talented software engineer, why should I go work for outdated companies with an outdated outlook on technology? The teams are largely comprised of system administrators and every single project that CIOs get on the table have roughly the same answer: get three quotes from big tech suppliers. They are overcharging and proposing long cycles of development, but what else could be expected? To top it, very talented software vendors commercial teams are enabling CIO’s worldwide to continue taking the safe route keeping the situation as usual, and are actively fighting to maintain the status quo, singing the praise of the outdated system so that they can feed off its inefficiencies.

On top of that, there is cybersecurity. Every single CEO got briefed on cybersecurity risks. CIOs had to suffer through security audits and conduct large-scale projects to get “compliant.” So any change is scary. (In reality, there are absolutely no proof that one architecture or the other is more secure. But it’s a common mistake and fallacy of thinking that any change has a negative impact on security.)

Consequences are actually huge, for your company and for the ecosystem

So, manufacturing IT is stuck in the mainframe era, and there are every single good reason in the world to not do anything about it. As an exec in a manufacturing firm, why change and embark on a perilous, long, complicated journey to change the status quo?

There are four main reasons, in our minds.

There is a better way. Lead the pack!

In your company, in one of the factory, on the shopfloor, a designer and a coder are in a heated discussion about how to best design the mobile application that will count work in progress and send SMS to the factory leader in case something goes wrong. The factory leader weighs in and convince the designer about a better design. They agree and start pushing the app right away. The expected deployment is in one week. The project has been going on for two weeks. You have around 10 such teams running around the factories creating value for the final users. The gains are in the double-digit range. In another factory, a team of startuppers is plugging an innovative augmented reality feature for your workers. They deployed their first solution in four weeks, and total deployment for the factory is due by another four weeks.

Every company is a tech company. Tech is just the new way of doing things. As a former exec at Airbnb told me, there is no common factor between Airbnb, a hospitality company, and Uber, a transportation company. They happen to use tech, but they are not tech companies. Manufacturing is exactly the same.

This is the chance for Europe, for our engineering talent to get back to manufacturing, for territories to create meaningful jobs, for startups to foster innovation and create value in your ecosystem. Our responsibility is immense, and the opportunities are even bigger. 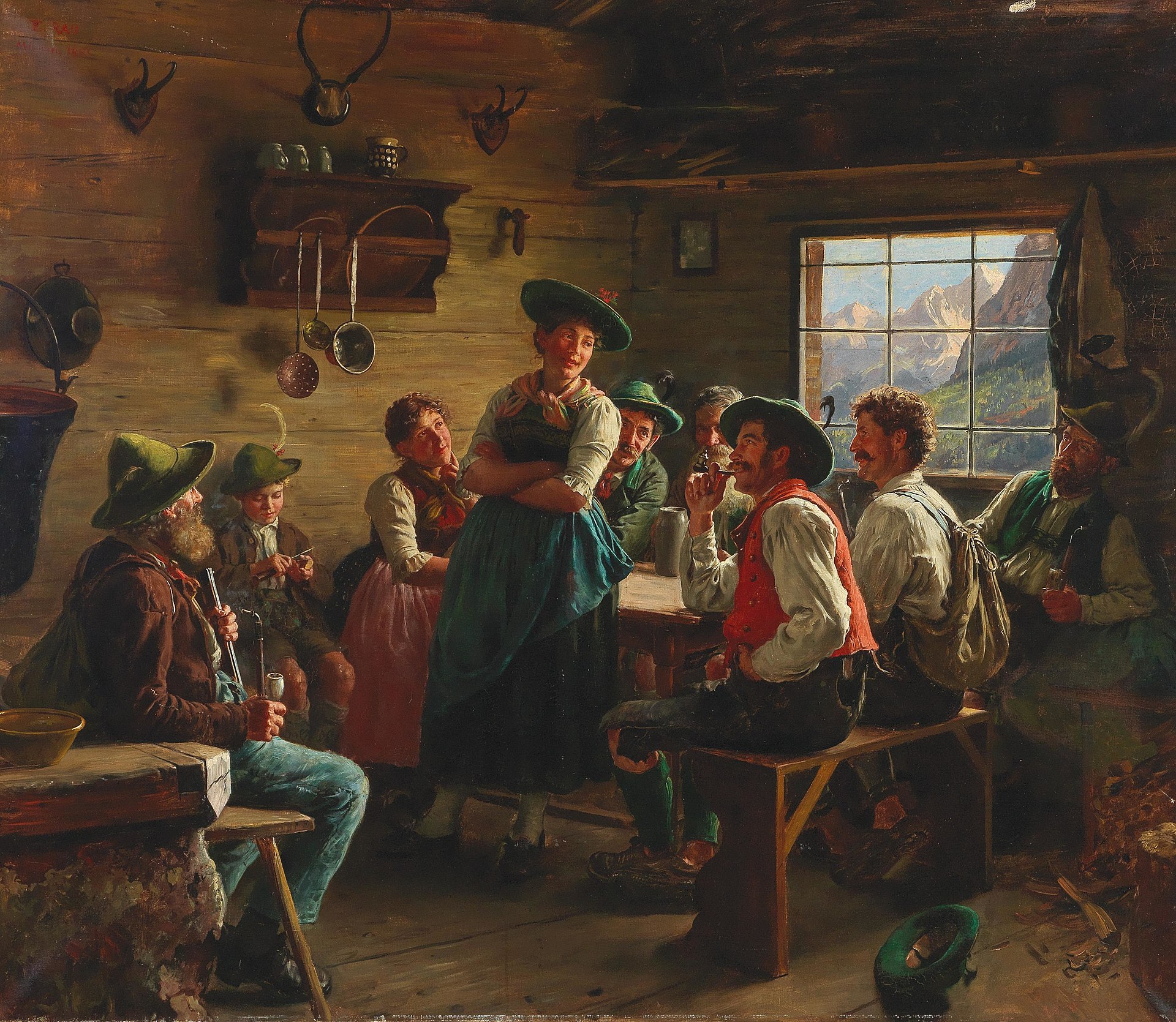 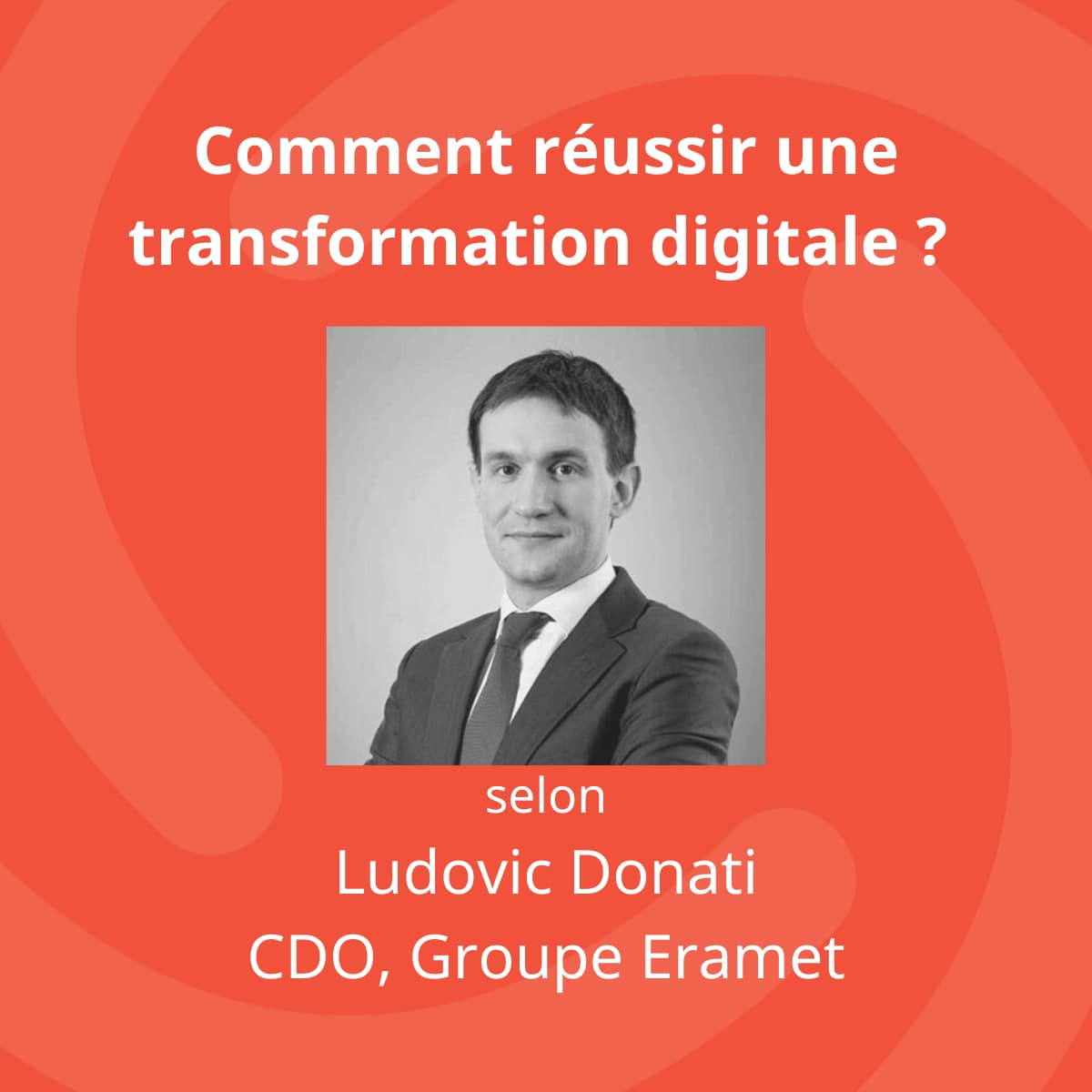