Why we invested in (well, co-built) MyC

In the midst of the COVID pandemic, we launched healthcare operations startup. This is the origin story of how MyC went from an idea to startup with funding and incredible sales growth thanks to the dedication of its founders and the OSS team. 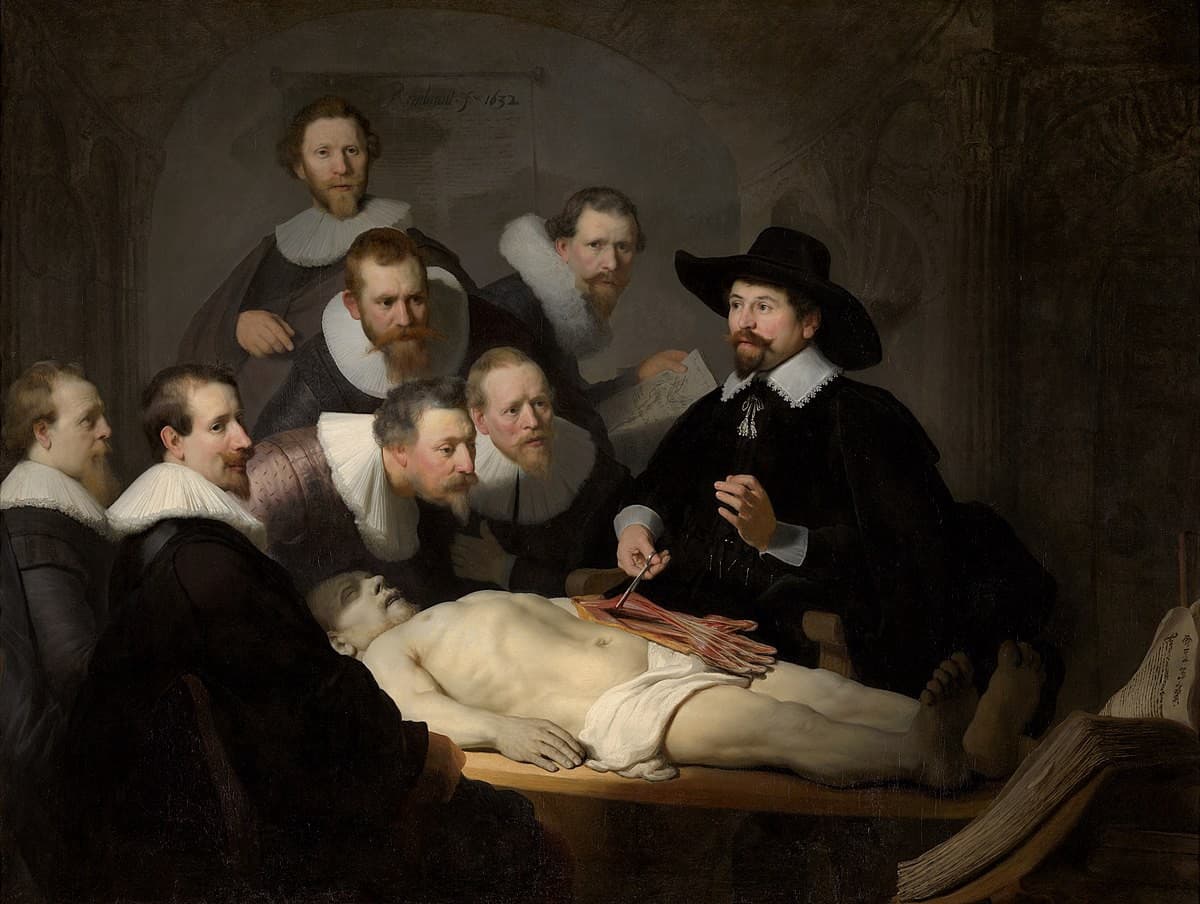 A little over two years ago, a strange breed of entrepreneur knocked the door of the Studio. A surgeon turned doctor specialized in extreme environments (Antartica, Africa, warzones) and former executive at Medecins Sans Frontieres, he had been exploring how to foster collaboration between doctors for 18 months as a part-time pet project, along with a young SF professional. After creating 12 years ago the very first tele-expertise solution (on very antiquated technology at the time) and scaling it to 3000 users, he was searching to foster his life quest: provide doctors with the best tools, even in remote environments.

As the CEO of a startup studio and an angel investor myself, I make a point of accepting at least two to three meetings a week where there is absolutely no other agenda than to help an aspiring entrepreneur, even if she does not fit in the “could be” category. Part of the culture of giving back that made tech successful in the first place, part very selfish way of staying on my toes and never settling for old ideas and exposing to potential strong upside.

The would-be founder had some fundamentals very right: an itch to build, a personal problem, industry-specific expertise, genuine interest for solving an issue at scale and right entrepreneurship driver of wanting to change the world. Extremely smart, grit and determination. He had paid his own money to create a very rough proof of concept app, showing how determined he was.

All of the rest was wrong: the app was a half-cooked, agency-paid empty shell with very obvious design and tech flaws, there had been almost no users for the testing, everyone was part-time and not willing to quit their jobs, there was no skill nor knowledge nor exposure to basic product/startup resources, and potential cap table was wrecked beyond redemption with dead weights (“senior counselor” one-hour-a-week top surgeon with no skill in tech nor product nor startup, an SF professional being part-time and managing career choices) entering the cap table at a too significant level to be VC-compatible in the future.

I took the time to give very simple advice on basic product resources, cap table fundamentals, some Y Combinator video tutorials and politely said that I was at disposal to help, but that obviously the Studio would pass. Went along and forgot the name of the would-be founder.

A year later, in the midst of the pandemic, we got a mail. It was the founder. It simply read: “I’ve absorbed all of what you sent. I’m in Angola right now managing the pandemic for a Fortune 100 company. We need to build something, and it needs to be built now.”

We hopped in a call. Laurent, because it’s his name, was now managing the pandemic response of an O&G company. Dozens of doctors, nurses, managing quarantine, hospitalizations in a country where there were only a handful of ventilators. Life or death situation. He went on to say: “All doctors not in clinics, hospitals or single-man practice have no software. As a result, I’m organizing my operations without software. We need to build something to let everyone collaborate on the tasks that need to be done, have a unified view of a given patient, and have automated checkup on whether they feel good or not.” In a year, this guy had learnt about user research, pain points, product building, and now he was calling.

And yet there was a dilemma.

On one hand, there was a clear need in a morally unambiguous situation. On the other hand, the Studio is specialized in operations, not healthcare, and it was a deviation from our thesis and our small, 12-people operations would take a significant hit building this in the middle of an already complicated situation. Given the setup, it was very likely this would be a not-for-profit project, and a very expensive one at that.

So I took it to the team: “Should we help, probably as a pro bono project?” The answer was a unanimous yes— that’s what you get when you assemble a team of mission-driven, incredible individuals.

We got to work. We organized user research, design sessions, backlog creation + management in about 12 hours, all remote while working from home during lockdown. After about three weeks the very first version of MyC was setup.

In that first version, a doctor could :

After two months of furiously building, we stepped back and talked. This product was obviously what the world needed to manage temporary COVID-driven centers. We were proposing it to numerous other organizations and about 20% of them were accepting it. It was also very obvious this was temporary.

What was that piece of software? Should we make it into something bigger? Should it stay an open source project?

So, as always, we turned to the users and payers and interviewed more than 25 of them. The reality we discovered was astonishing. The main insights were:

We, again, virtually sat with Laurent. His time as the head of the COVID response was nearing an end. And so we made a deal:

And it would be called MyC.

Once again, we turned to building the new app. In less than two months, the new version was live. In that new version, executives, doctors and nurses could :

Simultaneously, we interviewed troves of potential founders and presented Benjamin to Laurent. A seasoned professional and founder, he immediately onboarded and started selling to clients, organize the complex operations and doubled sales in less than a quarter. We had more than 10 different companies working with us and the operations were literally overwhelmed and not able to cope with the implementation load.

In less than two months from very first pitch deck to final round, Benjamin and Laurent chose Elaia, one of the leading European VC firms behind successes such as Criteo. The fit was mutual because of the vision on what had to be done, tech and expertise acumen, and ambition.

MyC founders started recruiting an incredibly talented team to deliver on their vision: be the companion app for the 15% of health professional who are currently left out from peer learning and technology.

Team-wise, continue assembling and nurturing an incredible pool of talents.

And more importantly, focusing on that incredibly huge cohort of users left out from what technology has to offer.

Here’s to the next ten years, MyC.