Why we invested in (well, co-built) Mercateam

Vincent van Gogh's Factory at Asnière, Seen from the Quai de Clichy. Factories, and their workers, are finally getting the attention they deserve from the French people and government, and Mercateam is here to help blue collar workers and factory managers work in the best way possible. 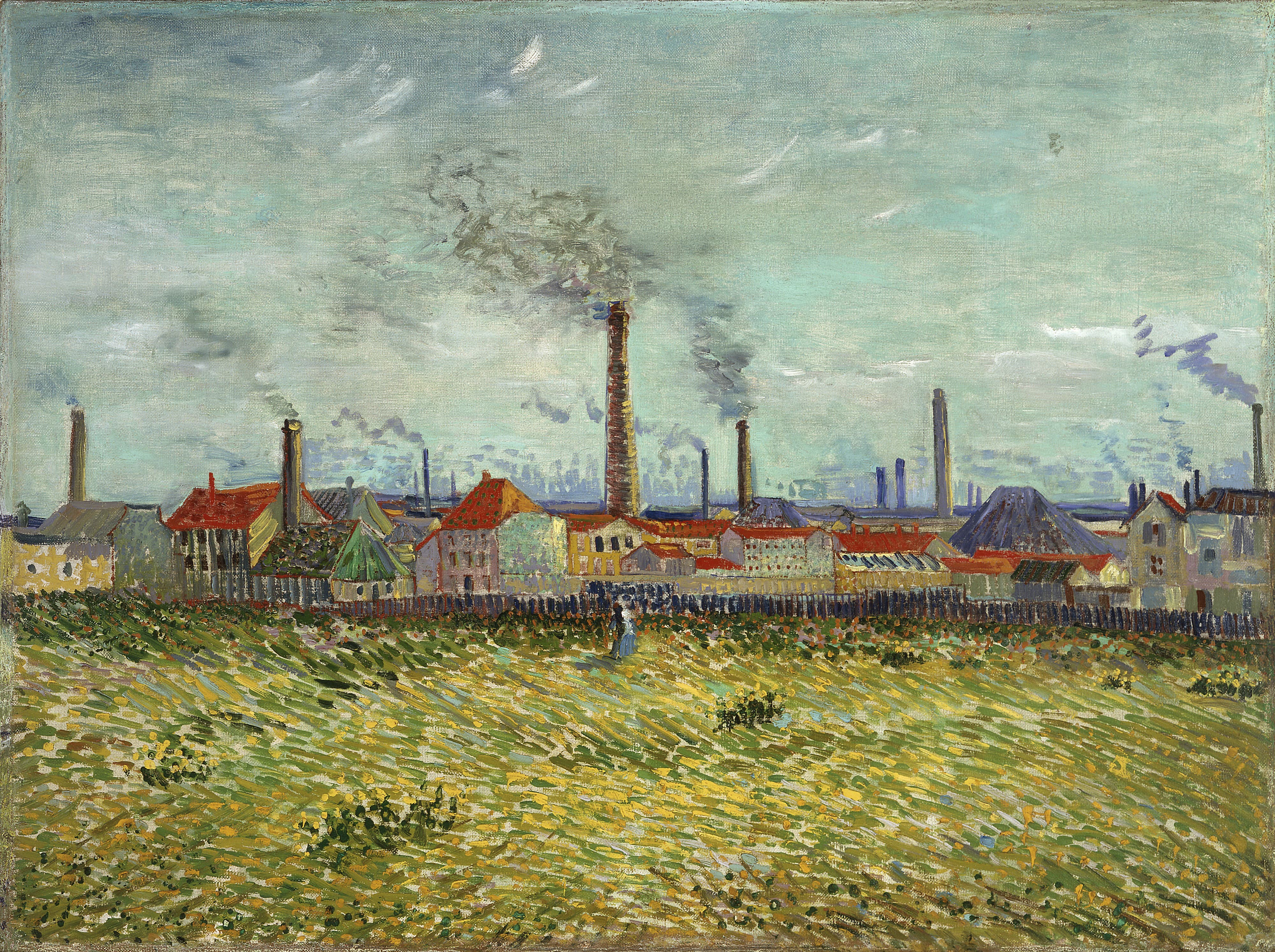 At OSS Ventures, we co-build startups from scratch in the manufacturing space, partnering with incredible founders pre-idea and pre-money. We like to define ourselves as “pre-domain:” founders use their gmail account.

When Kevin and Adrien joined the highly selective OSS recruitment process in late 2019, it was clear those two were up for a lot of good: Kevin comes from a family who knows precisely what it means to be a blue-collar in a depressed economic region, and Adrien joined us mainly for the social thesis of OSS. So, when the user research began, they naturally focused on the blue-collar needs and wants. So we visited around 30 factories.

After carefully curating their space, the main insights were:

So, after checking the reality of the factories, we dived in the macro. And we found an interesting trend.

On one hand, de-industrialization and lack of CAPEX investment as a whole led the European manufacturing scene, to various extents, to a net loss of manufacturing know-how.

On the other hand, a growing sentiment in factories and society at large was that this madness had to end. Manufacturing 4.0 early birds were seeing that human labour and skilled workers was one of the key aspects of the future.

And as a whole, a market of 30 millions industrial workers who had no way of keeping up with the future. Using outdated tools to get training.

What we found was so simple, yet so infuriating that the itch to start building came away. So we began building.

In less than three months of furiously designing and coding, Mercateam was born. Four different clients started a collaboration (in less than a month, mind you). In this first version, you can organize cross-training in the team, put files and knowledge and videos where it belongs, the shopfloor, and organize your teams according to who knows what. Oh, and it displays the birthdays too.

More than a few hundred users were giving feedback while our product & tech team were furiously coding, pushing several features a day. Users and customers were piling up. Life was grand.

We confined everyone at the Studio, and every startup of our portfolio. While keeping up with the building and product madness from home, we sat down with two questions:

The result of those two questions? A change in the product roadmap, a redefined offer to help factories deal with the nightmare of slowing down, then restarting the production, and a renewed faith: every single client of Mercateam asked them to deal with that new phase. And then, factories wanting the product started to pile up even more.

That was on the first days of the COVID-19 madness. On the following days, something even more bizarre happened: everyone started talking about factories. The general public asked why our factories were not up to date. The powers that be started saying that factories should be a national focus. Manufacturing became cool again.

In the hardest of times, Mercateam founders, OSS and the general public were seeing the same reality. What was true from start became even clearer: Mercateam is a mission even more than a company. Get those blue collars a beautiful tool to help them organize, train themselves, get the recognition they deserve.

Now, Mercateam is on its way to help even more clients and serve many factories. Their product is getting better by the day and serving more and more blue collars all around France, and soon Europe. The founders are already planning and executing at lightning speed on that very simple yet profound vision.

That is why, on the very day the stock market crashed, we sent a check and officially became partners.

Here is to the many more years to come helping blue collars. Here is to merca.team.